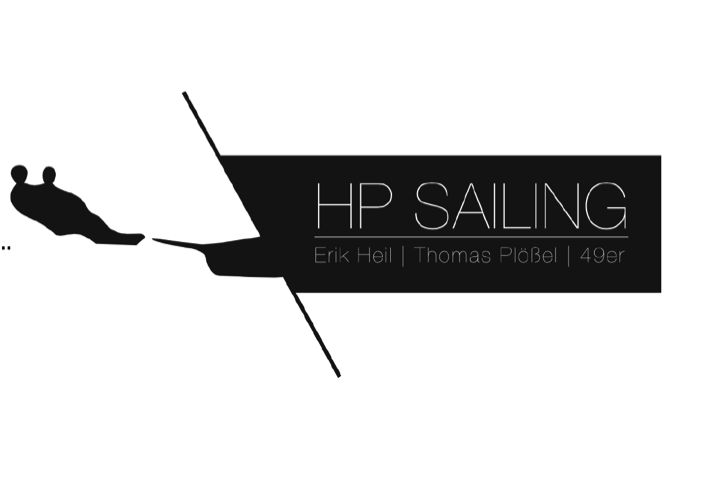 I would like to warmly welcome you to the 30th edition of the International Optimist Team Cup, hosted by the Potsdamer Yacht Club at Lake Wannsee in Berlin.

I also have begun my sailing career in the optimist dinghy on the lakes around Berlin and still think back to those time with many positive feelings. After sailing in the 420 and 470 class for some time, I switched to the 49er skiff, which finally led me to participating in the Olympic Games in Rio de Janeiro. There I succeeded in winning the bronze medal together with my long-standing sailing partner Erik Heil.

By qualifying for this team cup you have already shown that you are not only very good individual sailors, but also great team players. In the optimist team race the individual position of a sailor isn’t quite as important as making complicated tactical decisions, interacting with the other teammates and finding the right tone to motivate them, encouraging them to bring their top performance for the benefit of the team.

Although there is no such thing as a team race mode in the 49er skiff, team spirit is also of major importance. In this regard, our longtime training partnership with Justus Schmidt und Max Böhme made it possible to achieve a new level of performance by pushing each other. This enabled us to compete with America’s cup professionals like Peter Burling and Nathan Outteridge on an equal footing.

In this spirit I wish you all a lot of success, fair conditions and above all a lot of fun for the races lying ahead. Make use of the possibility to measure with the best optimist team racers from all over the world and do your best!